In this article we will present to you some of the most famous houses that have featured in major Hollywood movies. This modern home is located in Highland in the state of Illinois. Today the house is worth about $1.65 million. Since the 80s of the last century several renovation and modernization projects have been executed in the house. Today the house has four bedrooms, and four bathrooms and many more sophisticated features. The house was originally known as the Ben Rose House and was designed in the year 1953 by renowned designers A. James Speyer and David Haid.

The Cullen residence from the Twilight series

This bright and modern home is known as the Hoke House and is owned by Nike executive John Hoke. This house was used in the first movie of the Twilight series and served as the Cullen’s residence who are the main vampire family in the movie. For the sequels of the movie a house in Vancouver was used as the Cullen’s house.

This contemporary Malibu party house is actually situated in Benedict Canyon. In the Hollywood production The Big Lebowski the house was served as the residence of the pornographer Jackie Treehorn. The house is designed by the famous architect John Lauther and has appeared in other movies such Charlie’s Angles: Full Throttle and Bandits.

This house is one of the most iconic estates in Hollywood productions. Due to its unique architecture this house has been used in a dozen major movies, television shows, commercials, music videos and fashion shoots. However the residence is best remembered from the movie Bladerunnner even though the appearance of the house was very brief in the movie. Although you may not live in a famous Hollywood house this does not mead that you should not maintain your home properly. In order to maintain your home hire cleaning services based in Wanstead.

Do You Need Professional Help or Not

Cleaning Services For Your House and Office

How to Clean Old Door Handles 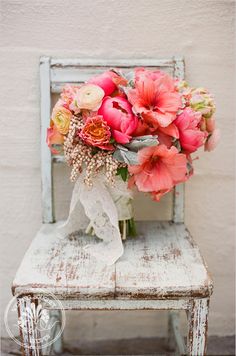 The fireplace is naturally, the focal point of every room that is equipped with one of those, they seem to...